A season in movement

A season in movement

PPS Danse’s 31st season is coming to an end with encouraging signs of resuming its activities with live audiences. Finally! A dozen performances of the show Le Trésor were recently offered in Montreal, in Gaspésie and in the Bas-du-Fleuve. To the great delight of the performers, presenters and of course, the spectators! 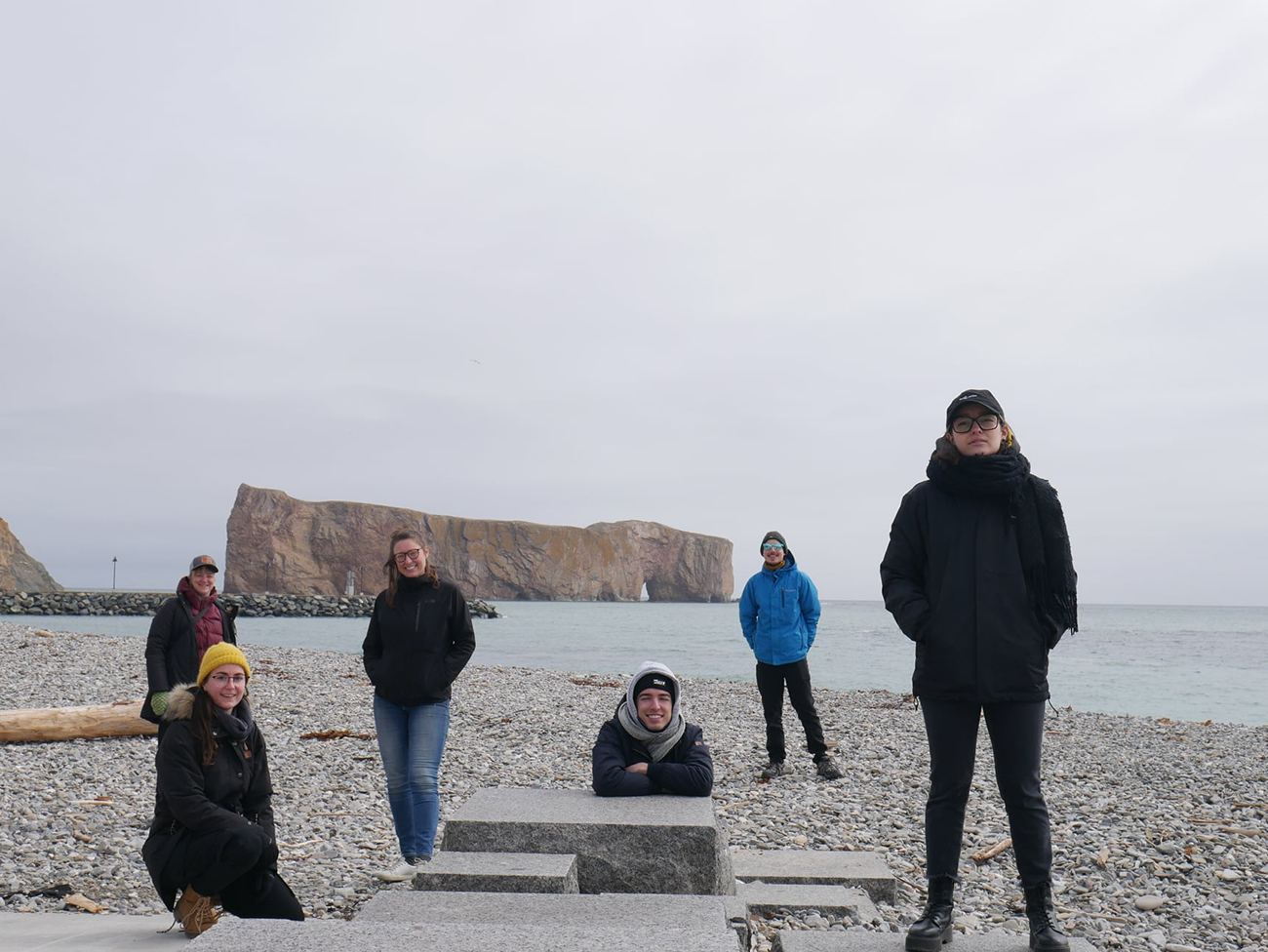 This 2020-2021 year has brought its share of challenges and required extraordinary measures to address the health situation. Our priorities have been to maintain our ties and commitments with our dancers and collaborators by focusing on a rehearsal schedule that has allowed us to refine recent productions and move forward with a new creative project. We have also focused on developing our cultural mediation activities. which reached more than a hundred classes in the school network of the greater Montreal area and involved a dozen dancers.

In a more particular way, the death of Pierre-Paul Savoie, founder of the company, affected all the members of the team, and shook up the rhythm of the activities put forward. Until the end, Pierre-Paul remained involved and present in the projects of PPS Danse, drawing strength and motivation from them, which he maintained at each stage. We remain imbued with his serene determination…

The workshop we designed based on the universe of Le Trésor (The Treasure) was a great success in 2020-2021. We reached more than 2000 elementary school students with a formula adapted for classrooms. Some groups had the chance to work more in depth for a few weeks. Words are not enough to express the joy of dancing, imagining and moving with these groups of students! We are really proud of this experience, which will continue next year and involve different partners.

For this 6th edition of the activity Une chanson à l’école, Ariane Moffatt and the OSM will offer a symphonic version of the song Ensemble, sensibles. For a third year, PPS Danse will take on the choreography that accompanies the song, which students will be able to learn and dance in class or in their schoolyard on September 24 during the 25th Journées de la culture initiated by Culture pour tous.

Teaser of the song

To register a strudent group 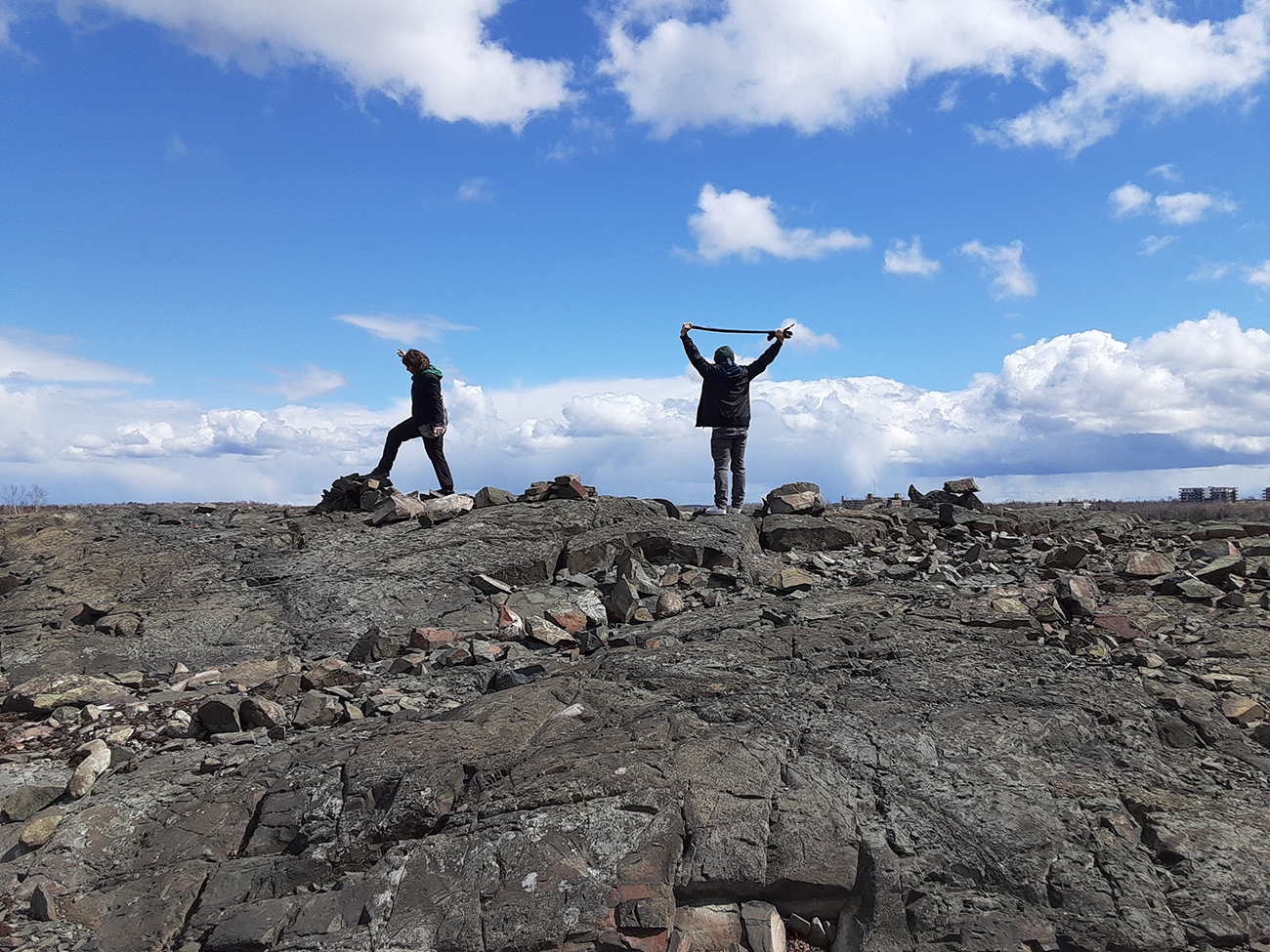 This beautiful lake located in the heart of Rouyn-Noranda is the object of a major rehabilitation project, led by actors from the scientific, industrial and cultural communities gathered within the Collectif territoire. David Rancourt, artistic director of PPS Danse, and Audrée Juteau, founder of Annexe A, were invited to carry out a first phase of discussion and research in view of the creation of a dance work planned for 2026 for the city’s centennial. Studio time, location scouting, exchanges and meetings have already made it possible to anchor the common values of the project. Andréanne Boulanger, a multidisciplinary artist, will join the team for the next stage in August.

To learn more about the project which focuses on intersectionality, collaborative innovation and citizen participation.

We can’t wait to unveil our 32nd season’s program. But already, mark this date in your agenda:

Have a great summer !

Back on the road