Like many players in the performing arts sector, PPS Danse’s fall programming has been turned upside down. We are working to re-establish a schedule that we will let you know as soon as possible. The situation is unprecedented and forces us to imagine various avenues that will allow us to stay as close as possible to what is important to us: creation, dissemination, cultural action, encounters, and collaboration.

A series of portraits

In this series, we offer portraits of the team behind the PPS Danse productions. We will present them periodically through questions and answers related to their work. We begin the series here with the performers, the rehearsal staff and the stagehand of the show Le Trésor. With each of them, we wanted to briefly discuss the issues and processes involved in the creation of the show. To get to know them better and to recognize the part each one plays in the development of the production. 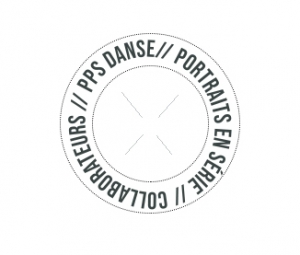 For a second year, PPS Danse is collaborating in this major cultural and educational participative project initiated by Culture pour tous. This year, it is the song Il me semble composed by Damien Robitaille that we accompany with choreography and tutorials adapted to different school levels. This wonderful project brought together Nicolas Boivin, Jossua Collin Dufour, Marilyne Cyr, Audray Julien, Emmanuelle Martin, Julie Valois, David Rancourt and Pierre-Paul Savoie.