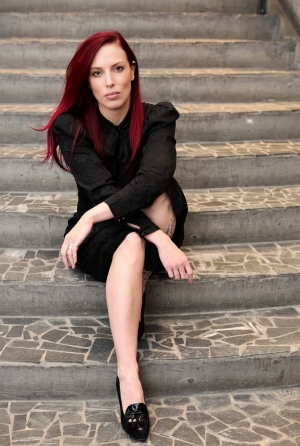 A graduate of Collège Lionel Groulx in vocal interpretation, then of UQAM in popular song, Roxane was seen in Paris in the musical Shéhérazade. Entrepreneur, she is co-founder of the company Productions Bulle and of the escape games Immersia, in Laval and Boisbriand. Roxane has been a backup singer for several years on the show En direct de l’univers. On stage, she collaborates with many artists, including Stéphan Côté, and is a backup singer on many large-scale shows, including Comédie Ha! and the Fête Nationale sur les Plaines. Her voice can also be heard on several radio stations. She is also a member of the vocal group Les Bouches Bées, whose first two albums were nominated at the ADISQ gala in the category of Country Album of the Year.