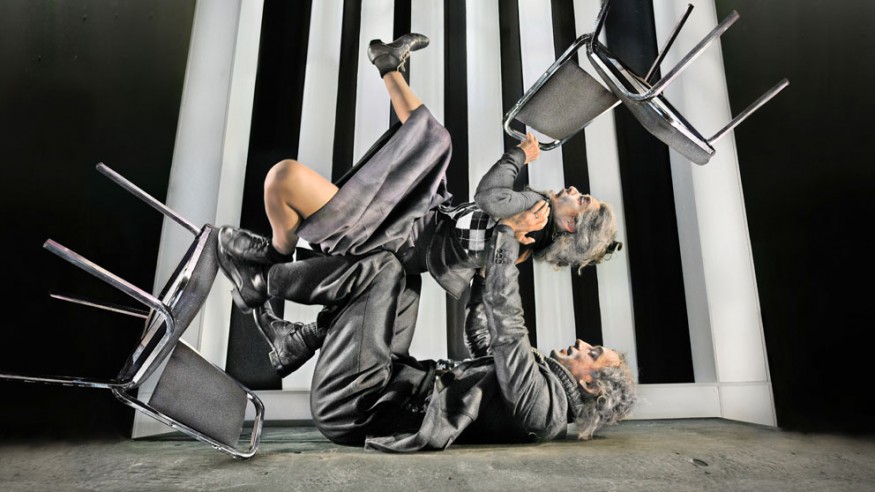 Presented in co-production with the Segal Centre, PPS Danse is pleased to invite you to the first international premier performance of The Chairs in English.

Eugène Ionesco’s celebrated tragicomedy, which enjoyed (earned / garnered) public praise for its French version in 2013, retains its comic poignancy here. With stunning staging and choreography by Pierre-Paul Savoie, we see an elderly man and woman, and chairs…  lots of chairs! This adaptation by playwright and novelist Lise Vaillancourt conveys the hilarious absurdity in a show of equal appeal to adults, in a form and language for children.

Conference on Dance for Young Audiences
Scroll to top