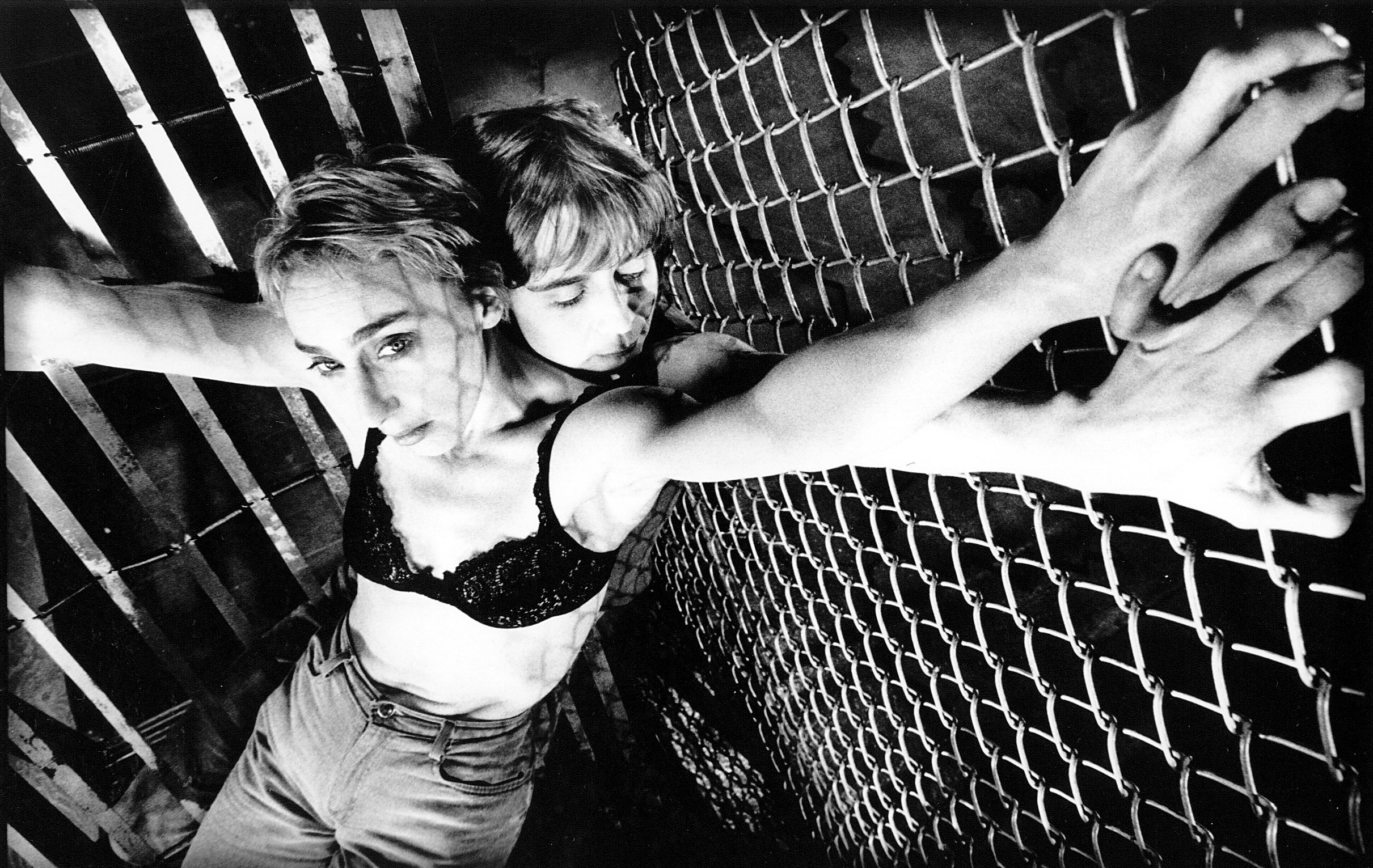 Bagne speaks of love and of liberty and is a metaphor for physical and psychological imprisonment. It is intense, brutal but not without moments of sheer tenderness. Bagne is an energetic and all-encompassing work. It is a slice of life both sensitive and raw – a reminder, in fact, of how fragile life can be.

« In Bagne, we not only see and hear the prisoner’s world, we feel it in our flesh (…) it is the performers who make the work, wich is one of the most extraordinary pieces of Quebec dance-theatre since the Jean-Pierre Perreault’s Joe. »
¬ The Globe and Mail, Toronto, Canada

« Savoie and Hall’s Bagne is a fully realized idea, a rounded whole, the parts are all essential components that complement each other. The show is a must-see. »
¬ The Gazette, Montréal, Canada

A must see for anyone who loves dance, theatre and life itself…Bagne is one of those rare productions that is both perfect and complete. It is a work with universal appeal that could be performed any where in the world, touching pretty much anyone who might see it. Bravo! »