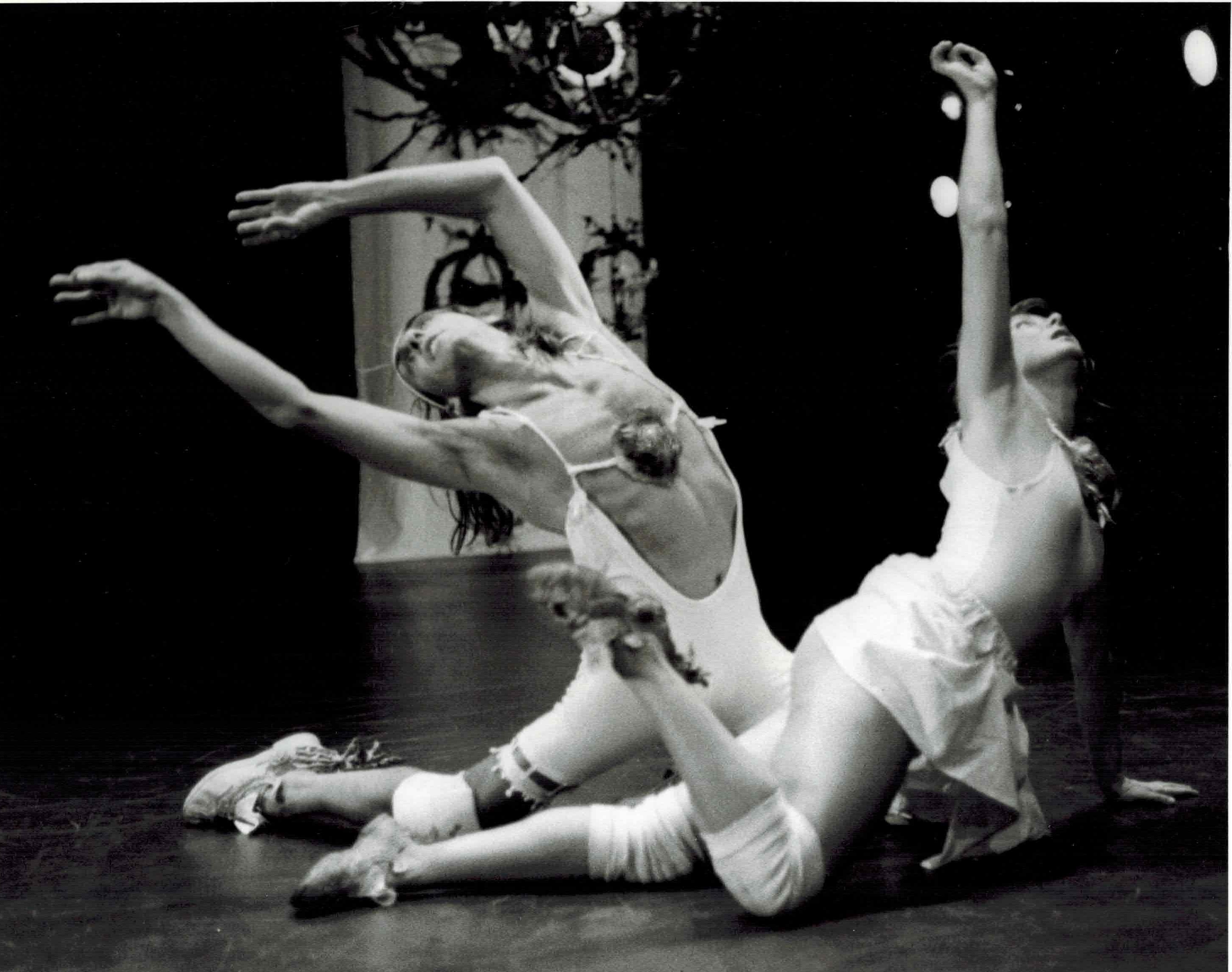 In Encre de Chine, Pierre-Paul Savoie and Marie-Sylvie Labelle seek to combine choreographic and literary writing. Creation takes the form of an exchange of correspondence between two isolated beings in the same place. The play of bodies evokes and amplifies the states of mind and spirit of these two beings. It highlights the round trip between the transmitter and receiver, the present and the past, the intimate and the social, between a voice and unison.