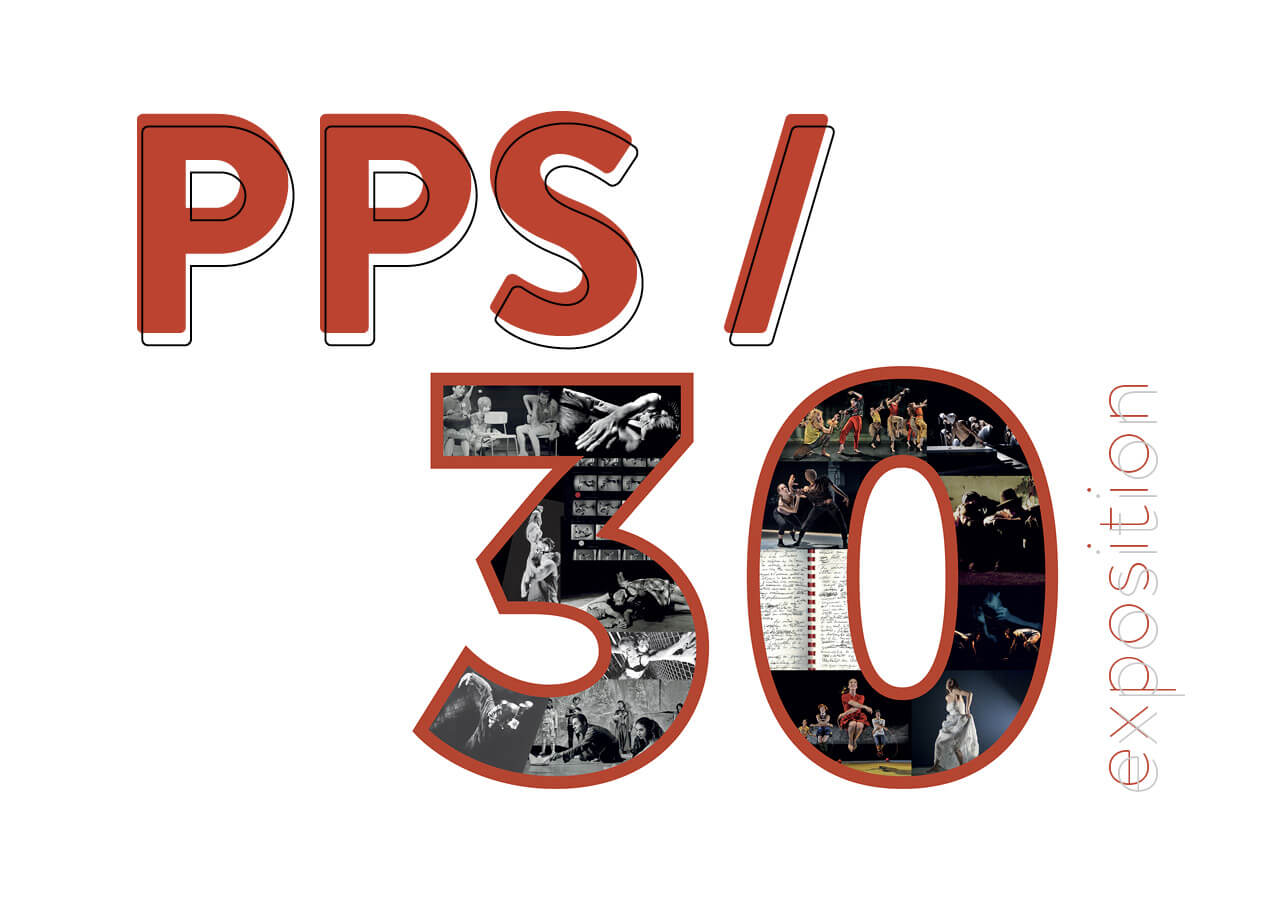 The inauguration of the exhibition retracing the evolution of PPS Danse took place on October 8 at Salle Desjardins de Ville LaSalle where Corps Amour Anarchie / Léo Ferré was presented as part of the Conseil des arts de Montréal en tournée. The travelling exhibition will accompany the company’s shows throughout the year of its 30th anniversary, giving the chance for spectators to get to know PPS Danse’s work better through this synthesis.

The exhibition PPS / 30 is composed of a set of panels containing descriptive texts and photos of emblematic or striking works, organized according to the following themes:

The exhibition also presents a video projection retracing the 30 years of PPS’s creation. To the music of Ake Parmerud, the montage directed by Alejandro Jiménez allows us to kiss in a tremendous momentum, selected excerpts from choreographies bearing the signature PPS Danse.

Our thanks to Bernard Lagacé, Raymonde April and Anne Viau for the content developed on occasion
of the company’s 25th anniversary. Thanks to Pierre-Paul Savoie, Anne-Valérie Côté and Guy Croteau for their precious collaboration.

A must-see season for 30 years of PPS Danse!

First of ATTRACTIONS
Scroll to top