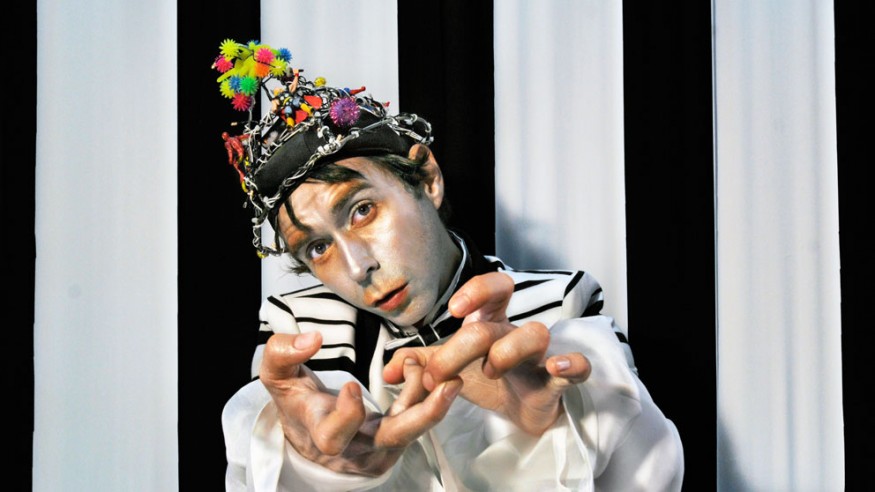 In performance or showcased at a location near you, our 2015 schedule already offers an exciting list of activities: