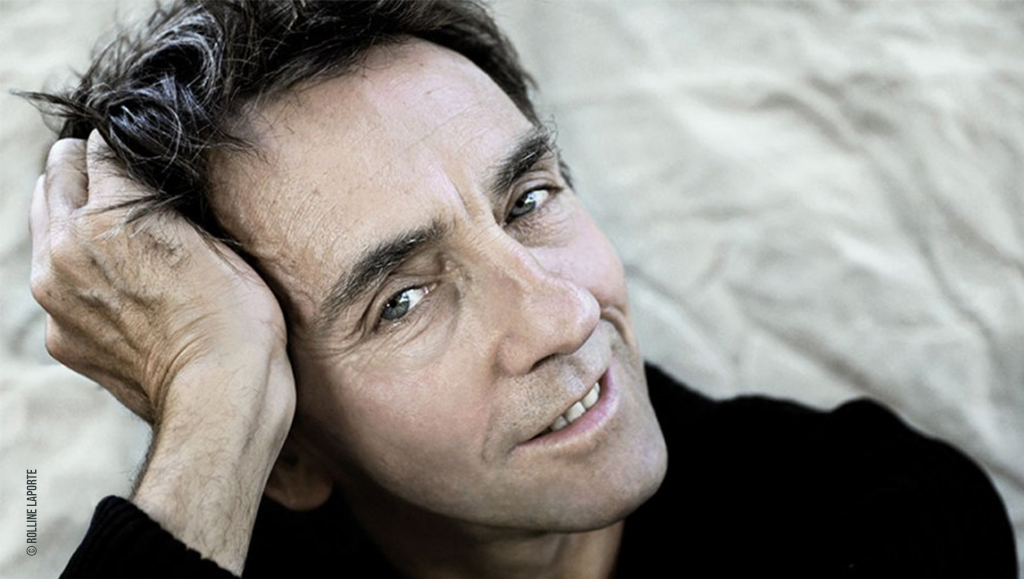 Montreal, January 31, 2021. It is with great sadness that we announce the passing of Pierre-Paul Savoie, founder and Artistic Director of PPS Danse. He was surrounded by friends and family members, who accompanied him until the end of an illness which he endured with strength and humility.


Choreographer-dancer and Director, Pierre-Paul was the heart of PPS Danse, the company that he created in 1989 and to which he devoted himself until the very end of his life.

A versatile artist, Pierre-Paul Savoie worked for the stage, for cinema and for television, often collaborating with major theatrical, musical and circus institutions. He received several awards during his career, notably for his contribution to the development and appreciation of dance in the province of Quebec. Committed to his community, Pierre-Paul worked until recently on the creation of an international network for dance for young audiences (Young Dance Network), a member network of ASSISTEJ.

Trained in dance at Concordia University, he formed a duo like no other with Jeffrey Hall for 15 years. Bagne, which they created together, remains a landmark work in the Quebec repertoire. Multiple remarkable collaborations followed, with Luc Plamondon, Claude Poissant, Michel Lemieux and Victor Pilon, among others.

Pierre-Paul Savoie has directed all of the productions in the company’s repertoire, including the most recent ones which are rooted in collaboration and encounters, words that were dear to him. His choral work was initiated in 2007 with Diasporama. He later developed in a more organic way the concept of offering a plurality of voices to a given theme, particularly with Danse Lhasa Danse and Corps Amour Anarchie / Léo Ferré.

Pierre-Paul Savoie is fully committed to the defence, promotion and improvement of the conditions of the dance community, particularly within the Regroupement québécois de la danse (RQD) where he was president between 1999 and 2004. His commitment to making dance more widely understood and appreciated was recognized in 2004 by the Prix Attitude awarded by the ROSEQ (Network of presenters of Eastern Quebec), while in 2008 the RIDEAU Homage Prize was awarded to him for his contribution to the development of dance in Quebec.

In parallel with his work as a choreographer, Pierre-Paul attached great importance to cultural mediation, which he placed at the heart of the creative process of his works and of the encounters with participating audiences. His commitment in this direction was recognized in 2015 when he received the City of Montreal’s Prix de l’Action culturelle.

Throughout his career, Pierre-Paul Savoie has succeeded in realizing his desire to contribute to the awakening of new generations to dance by including works for young audiences in PPS Danse’s repertoire. The freedom he found there did not accommodate any compromise towards this demanding public. Children were a real source of inspiration for him.

The PPS Danse team would like to extend its sympathies to Arnold, his husband, the Savoie family and loved ones.