A series to learn more about those who work on PPS Danse productions. 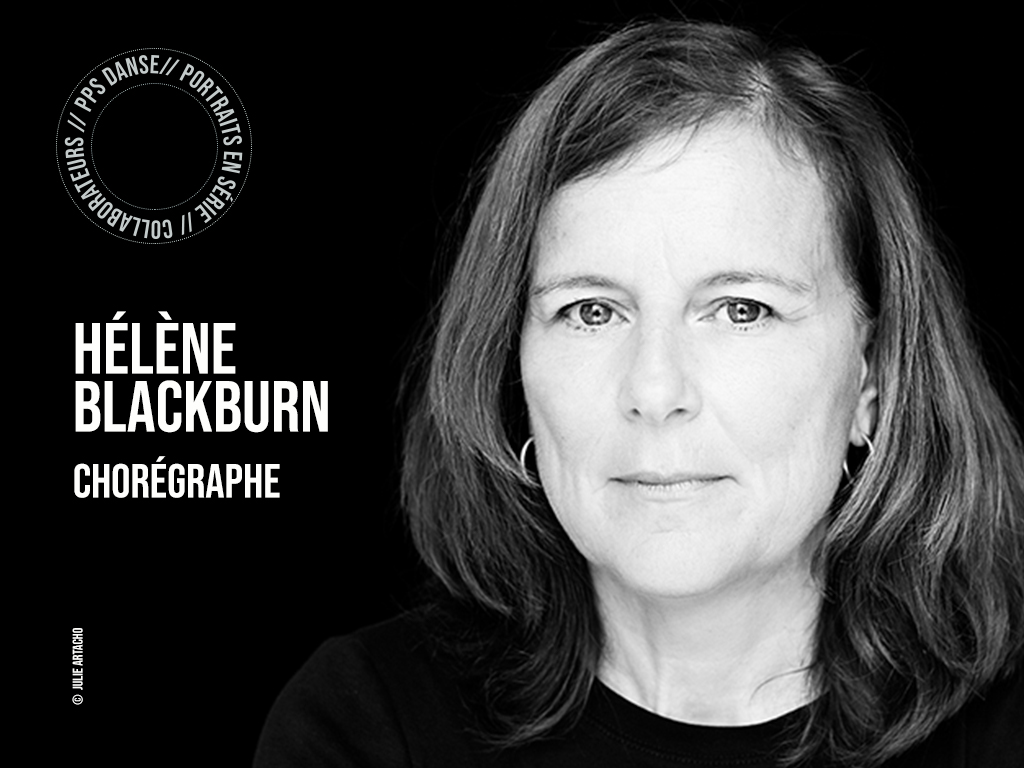 The beautiful city of Chicoutimi.

I started dance classes at a very young age, at only 4 years old. Dancing almost all the time is part of my life. My first memory where I know I imagined myself as a choreographer is when at the age of 13, I had to write a text about my future career choice. I must say that my teacher was as surprised as she was skeptical about a choice that she considered unconventional and above all unrealistic. I must say that I did well!

You were a dancer first?

Yes, a few years at the Fondation Jean-Pierre Perreault. That’s where I met Pierre-Paul.

What training or development was yours?

Very rarely. In general, I accept commissions for works that can be integrated into a program of one or two pieces, but never like Lhasa’s or Léo Ferré’s project.

What is usually your way of working or your state of mind when starting a choreography project?

I always do some preparatory work before each creation but it’s based on a work of definition of the project (lighting, music, costumes, scenography…) It can go very far, like planning the placement of the lighting projectors.

Do you do research, think about a vocabulary, an intention?

Sometimes it’s an intention, but I would say that I work more on universes. My movement evolves slowly from one room to another. It’s always tightly woven.

Like everyone else, I knew the music of Lhasa, but it was the PPS project that brought me into Lhasa’s universe. So for me Lhasa will always remain linked to PPS.

Strictly speaking, I did not choreograph for this project. Instead, I adapted two duets from my repertoire for the project.

We came into the dance world about the same years but we really met when we were at Perreault’s in the 80s. It’s been a long time…