A series to get to know the people who work on PPS Danse productions. 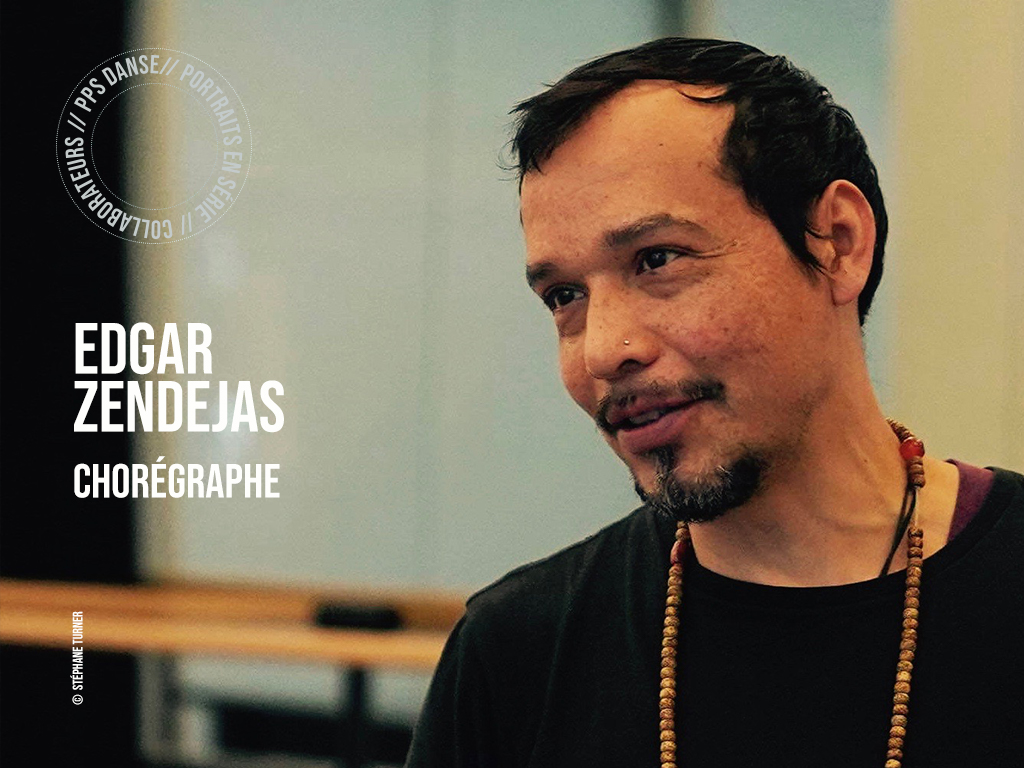 I did not really planed it. Life brought me tours it. I started being fascinated by seeing in dancers what whats seeing in my head.

You were a dancer first?

What training or development did you receive?

I started to dance with jazz dance, then i started and danced classical ballet and as a profesional, i was doing contemporary dance and musical theatre.

Yes, specially the ones I plan in ezdanza, my company. I love collaboration of different art forms and artists.

What is usually your way of working or your state of mind when you start a choreographic project?

I become aware of signs of inspiration, I develop the inspiration through personal search, I create a document of inspiration and share it with all the artists and collaborators, I create a phrase or phrases of move as our vocabulary. I listen to everyone and to myself during the creation.

I used several songs from here for my choreography during my time at BJM. I decided to do a full piece using her music, so I met her in person and we had tea together. Wonderful woman and extremely friendly and sincere. We became friends. She told me no to my idea, but she told me if I wanted to use her music already recorded, she would be happy. I did  a full piece with several of her songs in ezdanza (two of them are part of the repertory of DANSE LHASA DANSE. Finally I offered Lhasa another idea on signing the songs of my father (Mexican in their majority). Lhasa really like the idea, but at the end she told me that she was sick and she wanted to use her energy left on her last album.

I have done it and I think I will keep doing it. I just had a creation in Cirque last year call CASSÉ, the inspiration was in one of the songs from Lhasa, not only we used that and other songs but also the entire theme and atmosphere were inspired in the words of the song Love Came Here, it was also sang by two of the artists as a duo.

I knew who he was because he is well know in the dance community in Montreal, but I met Pierre Paul officially when he invite me to be part of Danse Lhasa Danse.