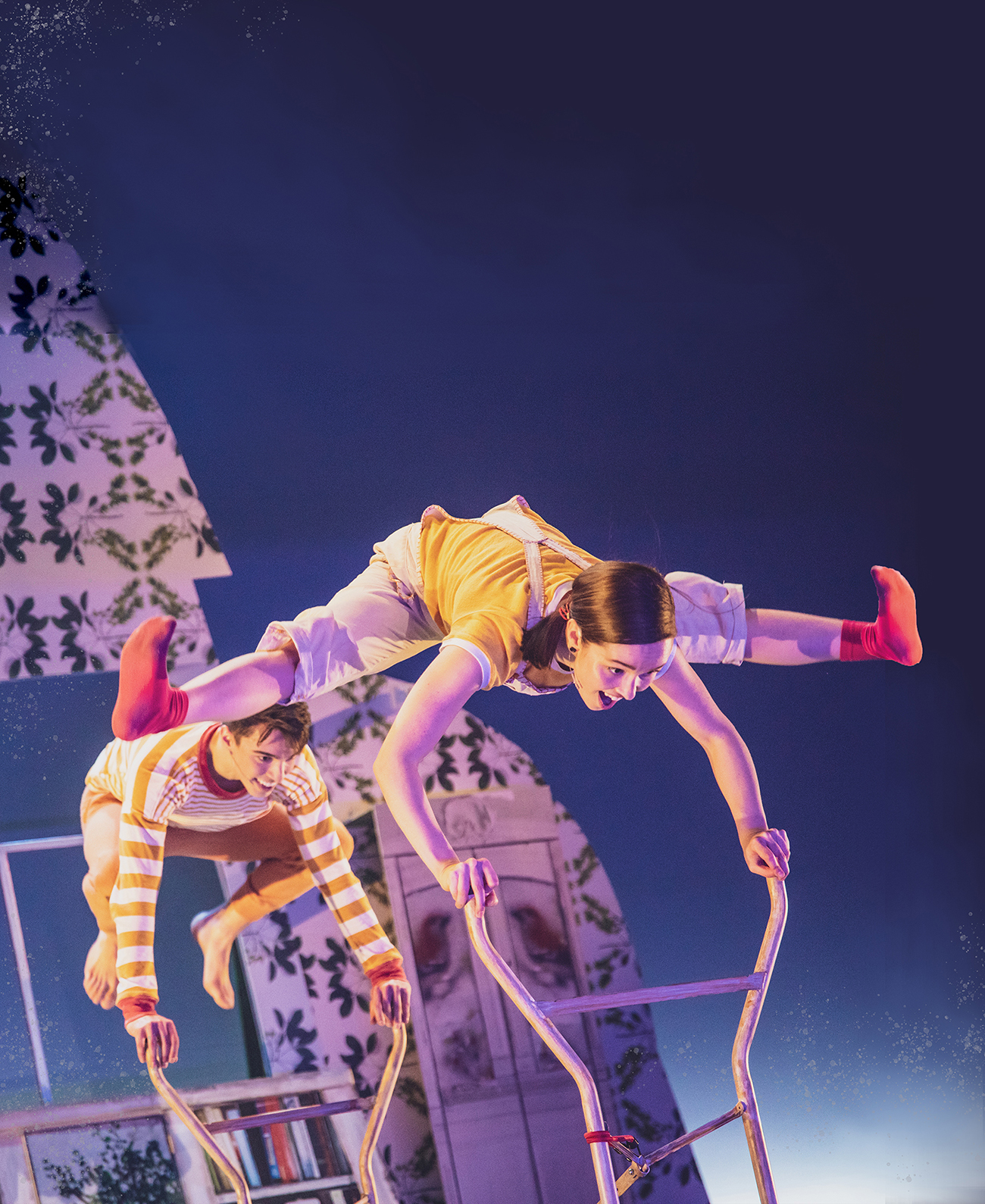 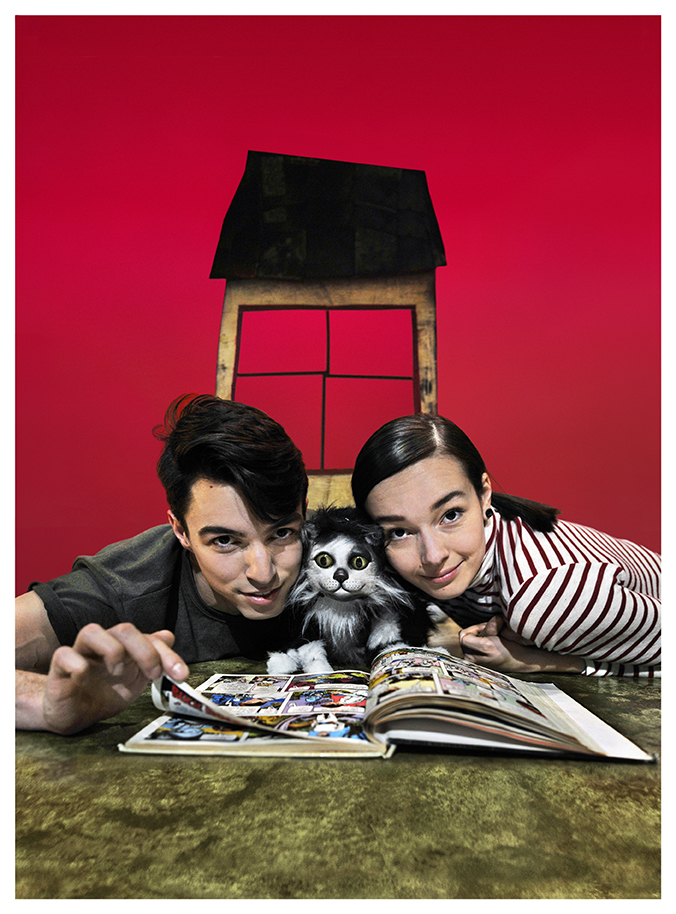 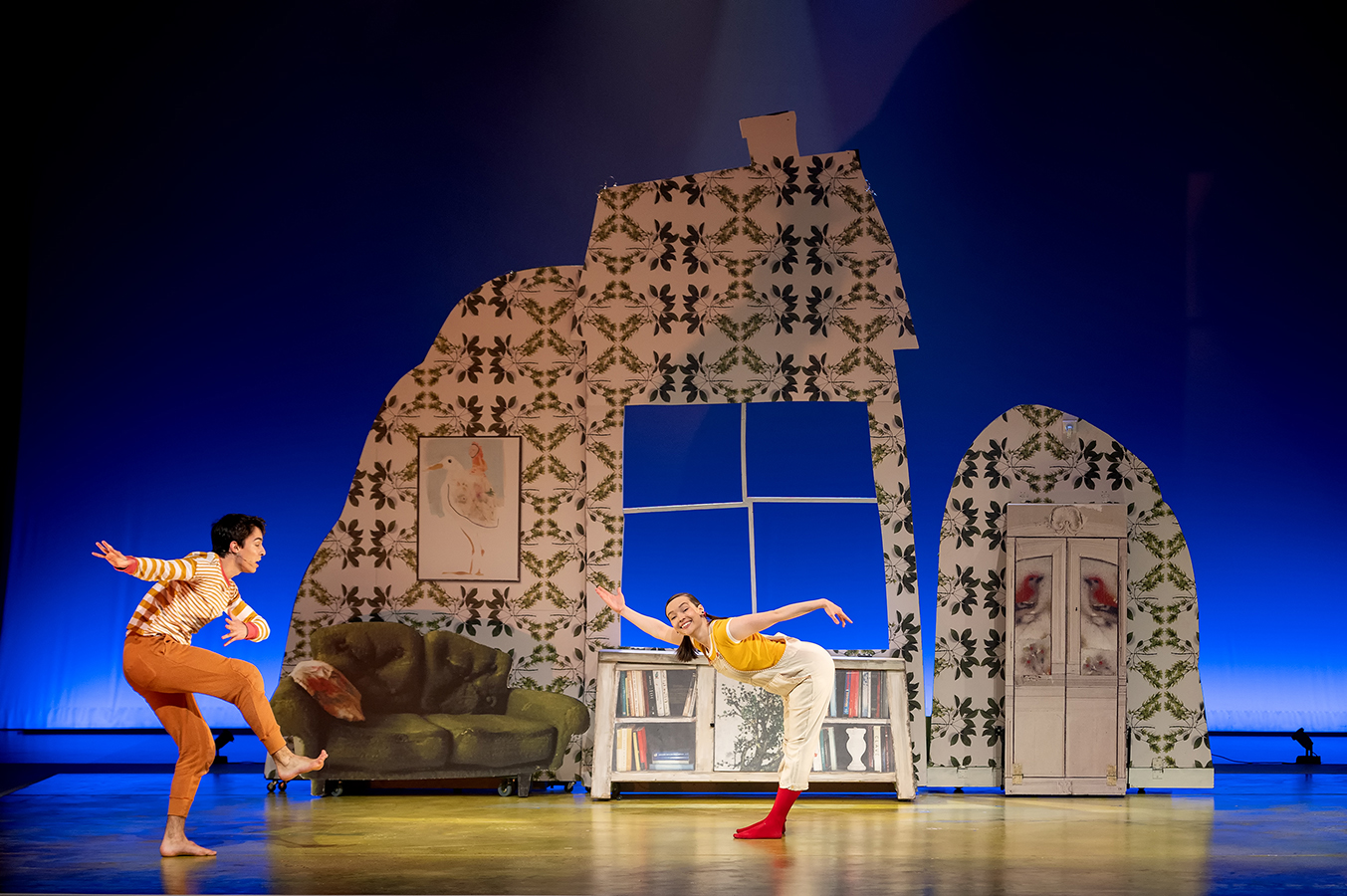 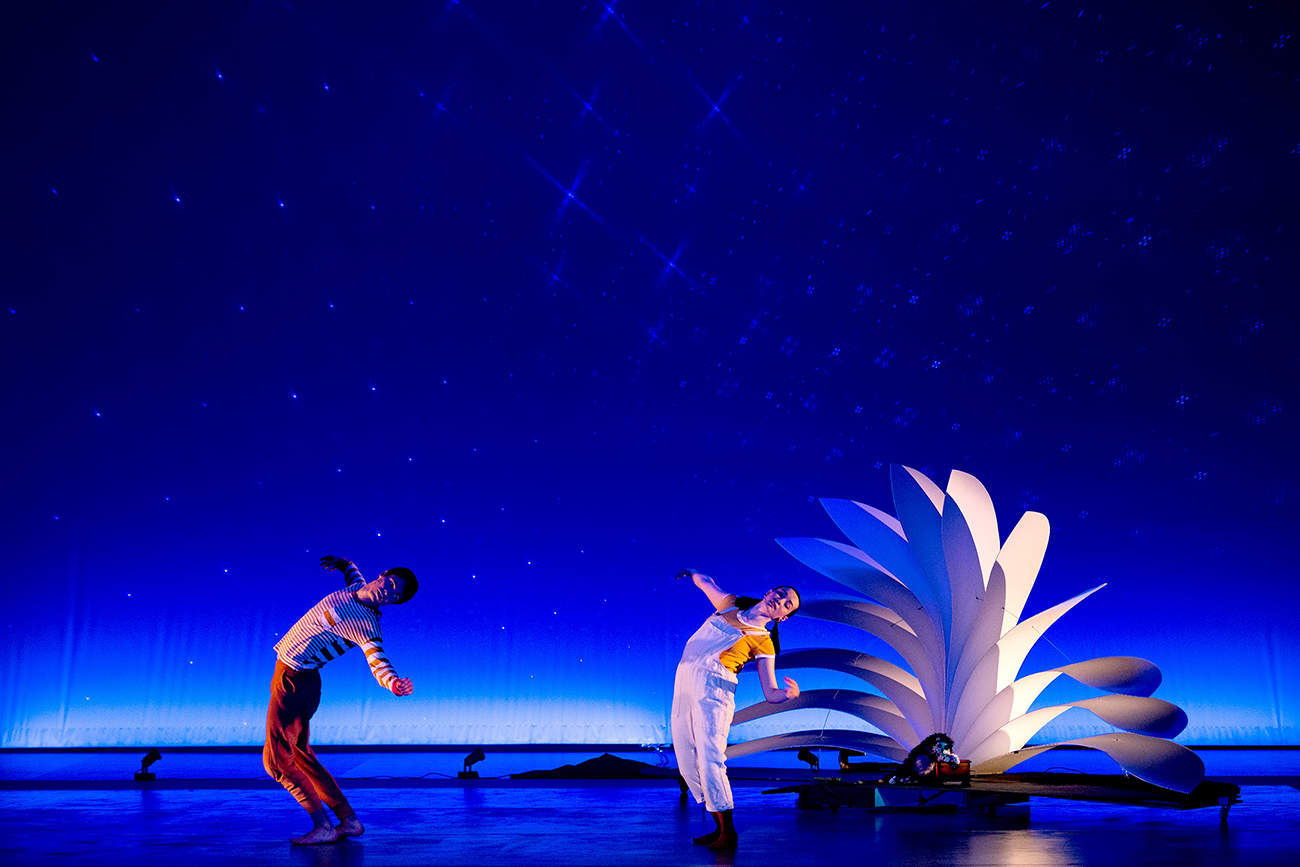 Dance. Songs. A puppet. A universe of a thousand discoveries.

Inspired by a deep attachment to song, Pierre-Paul Savoie (1955-2021) has drawn on the Quebec musical repertoire to create Le Trésor (The Treasure), his latest interdisciplinary creation. . The songs of Vigneault, Léveillée, Leclerc and La Bolduc are linked to those composed by Alexandre Désilets, Alexis Dumais and Lise Vaillancourt (lyrics) to set the framework for a choreography that oscillates between ardour and poetry, between sweetness and tone. The scenic space created by Richard Morin comes to life in an enchanting movement. Le Trésor takes a luminous look at childhood, at the joy, freedom and spontaneity of the game, a glance at the shared complicity with pets, a cat here, these guardians of our most intimate secrets. Anchored in the values of humanity, fraternity and sharing, the Treasury reveals the greatness of the little ones.

On a rainy day, two children – a brother, a sister and their cat Piano – are confined to the house, their noses stuck to the windows. Boredom quickly gives way to creativity, which unfolds as if by magic before the eyes of the audience. Their spontaneous creations offer a lucid, poetic and touching vision of childhood.

The creation of this show was made possible thanks to the support of Place des Arts de Montréal and its Foundation. We also thank Spectacles New Richmond and Spect’Art Rimouski, as well as the maisons de la culture Notre-Dame-de-Grâce and Mercier. Finally, a special thanks to Chantal Baudouin for her contribution to the creative process and to Corinne Crane for her outside eye.