A native of Rouyn-Noranda, David Rancourt is a dance artist established in Montreal since 1999. After training at the Ateliers de danse moderne de Montréal (now EDCM), his versatility and his great love of plural forms of dance allow him, as a performer, to defend a rich range of choreographic proposals. In twenty years, he has distinguished himself in some fifty productions, including over thirty creations, among which are landmark works in the careers of certain creators. These include Marie Chouinard’s bODY_rEMIX/les_vARIATIONS_gOLDBERG (2005), José Navas’ Anatomies (2006), Annie Gagnon’s La marche invisible (2010), Pierre-Paul Savoie’s Danse Lhasa Danse (2012, re-creation 2020), Alan Lake’s Ravages (2015) and Le cri des méduses (2018). Early in his career, he met Paula de Vasconcelos who, over the course of nearly 7 years of collaboration, provided him with in-depth learning about the craft and creation. There he discovered the power of dialogue, the richness of human relations in creation and saw the close relationship between the organization, the artist’s work and the creative process.

Allowing dance or the creative process to take root within oneself and then to be shared is an ongoing quest in David’s artistic practice. This is in part what stimulates him to follow, since his arrival in the city, the Qi Gong teachings and guidance of Marie-Claude Rodrigue. This age-old technique has carved out a precious place for itself in the artist’s journey, providing a space to evolve humanly, physically, emotionally and spiritually. David is part of the teaching team at Fragments Libres school where he shares some of the treasures of this practice with people of all ages and backgrounds.

As a creator, he believes that the artist’s sensitive gesture is political. David tries to embody the change he would like to see in this world. He is concerned and aware of community issues such as the recognition of the status of the artist (particularly that of the dancer) and the need to allow our creations to meet their audience and spread out in different territories. On the other hand, he recognizes that our practices can no longer avoid even more important social issues such as the distribution of power and wealth, living together and environmental protection.

In recent years, his practice has evolved by occupying different functions. Alternating between the roles of choreographer, performer, teacher, rehearsal director, outside eye and assistant artistic director, David is refining his sense of teamwork and coordination of the human, artistic and technical elements involved in the development of a creative project. These multiple functions are precious assets in his new role as artistic director of PPS Danse. Wishing PPS Danse to continue to be a crossroads for artists, disciplines and audiences, he hopes that his extensive knowledge of the field will make him a unifying artistic director, capable of being open, listening, taking risks and of freedom.

In parallel to this new role, he continues his activities as a performer with creators Ariane Boulet, Caroline Laurin Beaucage, Aurélie Pedron and Alan Lake.

To sum up his aspirations and inspirations, he paraphrases a great woman of dance, Linda Rabin, who communicates and teaches him through the practice of the Continuum “it is not a question here of making movement but rather of listening, of putting oneself at the service and letting express the movement that we are”. 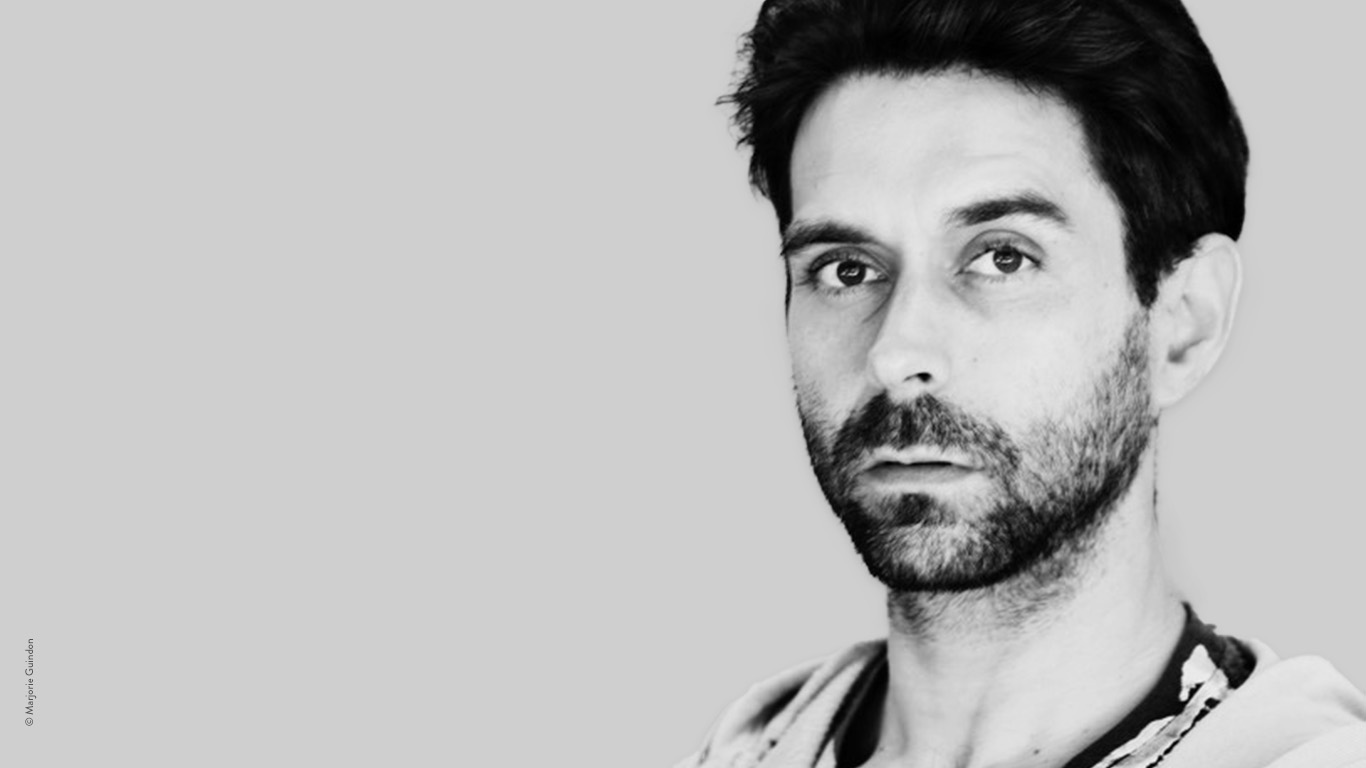